Smoke the Rainbow with ROYGBIV Red 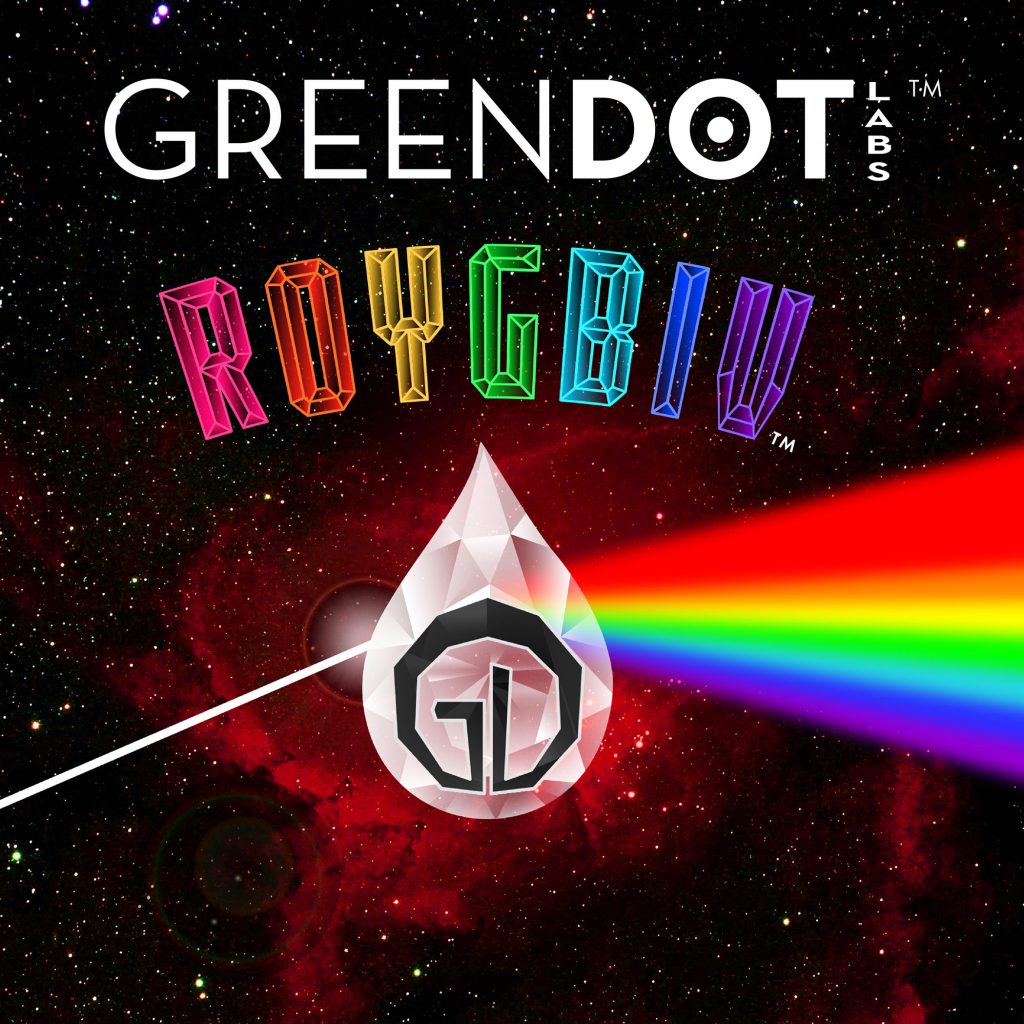 Green Dot Labs invites you to Smoke the Rainbow with the debut of our newest branded strain. The first cultivar in our ROYGBIV Series, ROYGBIV Red (Headbanger x Rainbow Belts V2) represents the start of an ongoing exploration of the deep sensory connection between color, flavor and sensory experience.

The cultivars in the ROYGBIV series were inspired from a deep desire to create something totally new that examines the way color influences our lived experience. By using color to describe aromas and flavors, we are encouraging you to go deeper into the emotional and sensory experience of color – and of cannabis – with crosses that are designed to take your mind, body and soul on a journey across the full spectrum of the cannabis plant’s endless range of terpenes and cannabinoids.

The smash hit Rainbow Belts (Z x Moonbow #75 ) was the starting point for the ROYGBIV Series. The first time we tried Rainbow Belts we knew it was a gold rush moment. Now widely recognized as a game changer, Rainbow Belts has had the same transformative impact of OG Kush, another dream strain with a unique high and distinctive flavor.

We used the unique high and flavor of Rainbow Belts V2 (Rainbow Belts #20 x Rainbow Belts F1) as the starting point for our genetic exploration. We crossed Rainbow Belts V2 males to open up the flavor palate of the most outstanding mothers, resulting in a new generation of crosses that enhance classic cannabis terp profiles with a layer of distinctive sweetness. We selected the very best of these to represent the cannabis plant’s kaleidoscopic range of flavors and effects.

The tasting notes for each strain in the series features a dominant flavor note and the Rainbows descriptor that honors Rainbow Belts V2’s iconic Z terps that are present in each ROYGBIV cultivar. We chose the use the word “Rainbow” in each palate to describe the experience of tasting and feeling color. It is also a nod to Rainbow Belts V2’s iconic Z lineage that alludes to the instantly recognizable red-bagged fruit chews that the Z line’s name and palate instantly bring to mind.

The ROYGBIV Series begins with ROYGBIV Red (Headbanger x Rainbow Belts V2), our updated take on the iconic gas terps that are the object of obsession for so many cannabis lovers. We selected our favorite gassy mother, Headbanger (Sour Diesel IBL x Bikers Kush), to lend her intense fuel terps to this cross. Rainbow Belts V2 lends a touch of classic Z sweetness to create a gas-forward terp profile that is totally unique and extremely satisfying. The high is intense and energetic, with a pleasant head rush and a long-lasting uplifting effect from both sides of the family tree.

Taste color and Smoke the Rainbow with us when ROYGBIV Red drops on October 18, 2022. The first branded strain release features Black Label Flower, Live Badder, FSE and Live Resin Cartridges (.5g). Look for the intergalactic, Pink Floyd-inspired prism on every box and jar and check out the list below for a list of participating retailers. 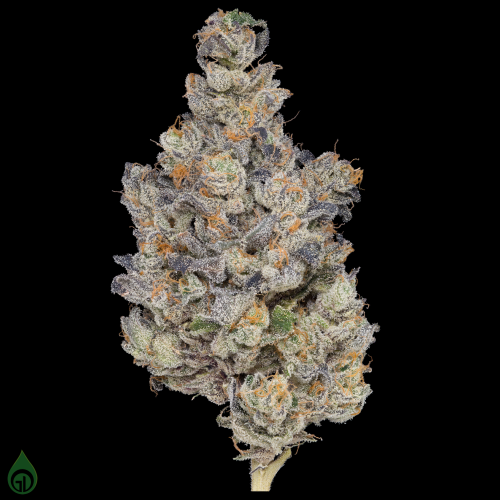 ROYGBIV Red can be found at the following retailers:

Search for any Green Dot Labs product, dispensary, or strain.