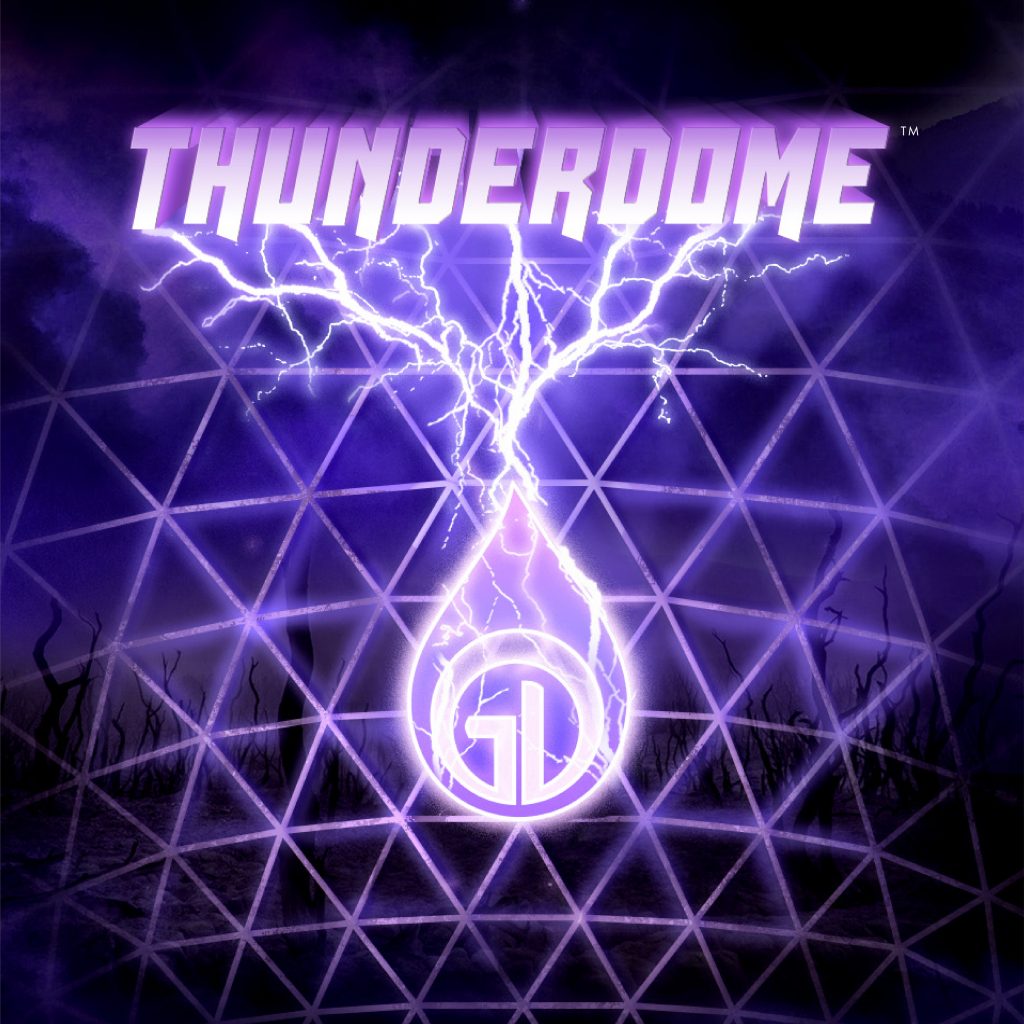 On Saturday, July 30, we are revealing the latest trophy in our nonstop hunt for the gassiest cultivars on earth in the form of a new branded strain, Thunderdome (Garlic Banger x Candy Cake). The newest addition to our post-apocalyptic family of original, exclusive GDL creations, this gassy Green Dot Labs cultivar honors her mother’s legacy of intense potency and hardcore fuel terps.

The driving force behind this strain was a simple question: how do we improve on the garlicky, savory, ultra-potent GMO goodness that is Garlic Banger (Headbanger x HSB)? The answer came to us instantly. Cross it with Candy Cake (Z Cake x Jungle Cake) to double down on potency and powerhouse performance in the grow.

The result is the rightful sequel to Garlic Banger in our post-apocalyptic series of branded strains. Thunderdome levels up on the unapologetically gassy terps that dominate the palate in every strain and finish. In keeping with family tradition, the profoundly sedative, full body high is powerful enough to take on even the seasoned smoker. Custom designed artwork inspired by the ultimate end-of-days combat arena announces this as a cultivar that throws down in every way. 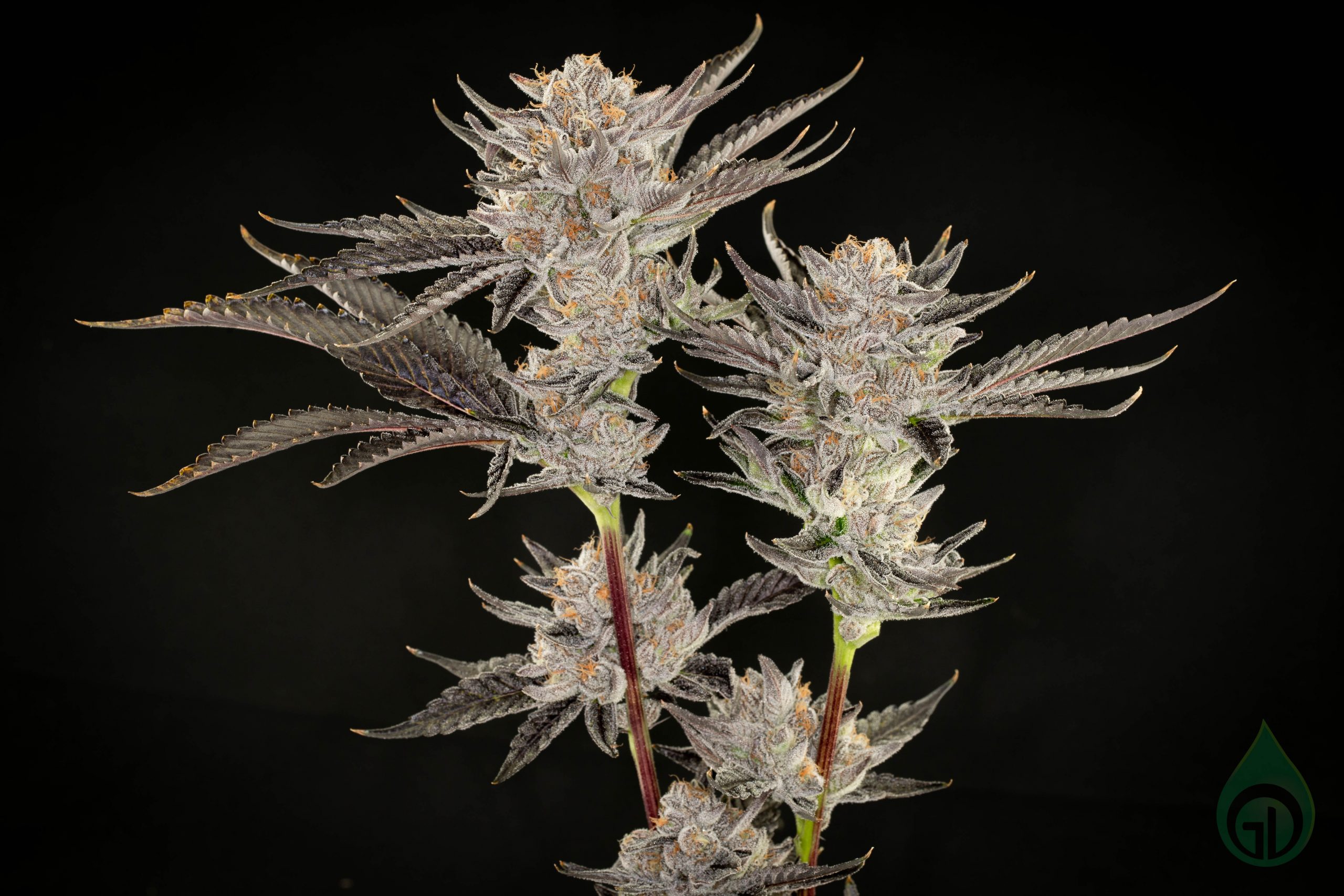 Search for any Green Dot Labs product, dispensary, or strain.